Keep drilling when others stop

The premise is simple: use Matrix LGS® (Longitudinal Groove System) and you can keep drilling when you normally have to stop. Based on simulated eddy profiles for the Gulf of Mexico, this can translate into an annual increase of 20% more uptime during eddy current events which equates to hundreds of hours,  saving many millions of dollars in lost time per annum.

Matrix LGS® delivers a significant increase in rig capability at a small capital cost and will give those who adopt this new technology a clear advantage over competitors who don't. Matrix's engineers are ready to carry out detailed riser VIV analysis to estimate just how much your operation would benefit from using Matrix LGS®.

LGS is a registered trademark of AMOG Technologies Pty Ltd 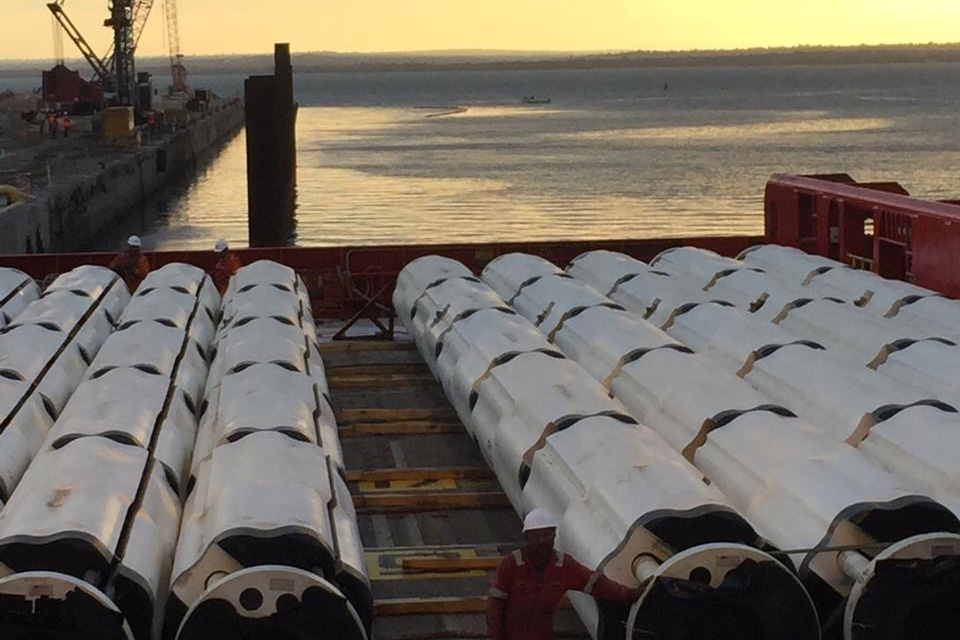 Its revolutionary profile was inspired by the Saguaro cactus whose modest root system manages to keep the slender plant upright even when buffeted by the strongest of winds. It’s the cactus’s grooved profile that ameliorates the effect of high winds by interfering with the vortex formation process.

This is exactly what the Matrix LGS® profile does in high currents and gives it its enviable performance characteristics:

Matrix and AMOG conducted field trials with 609 metres (2,000 feet) of LGS® at a depth of 1,980 metres (6,300 feet) in the Gulf of Mexico from July 2017. The trial validated, in an operational environment, the VIV and drag reduction characteristics derived from the high Reynolds number testing conducted at the National Research Centre in St John’s, Canada. Furthermore, the field results confirm the following advantages of Matrix LGS over that of conventional, cylindrical buoyancy strings: