We are proud to be launching the revolutionary PFP (Passive Fire Protection) product, which will change the way PFP coatings are used in the Oil and Gas industry. Humidur Char addresses many of our customer's safety concerns, whilst assisting them with asset management and maintenance budget controls. Humidur® Char has received Type Approval from DNV. 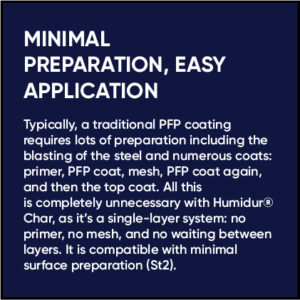 The numerous benefits of Humidur® Char include: 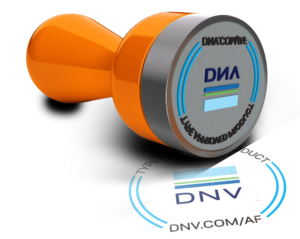 Other approvals and certificates are available upon request.

Humidur® Char protects steel structures from the effects of hydrocarbon jet and pool fires in high risk environments such as the Oil & Gas, Petrochemical and Energy industries. The product is approved for both onshore and offshore environments. 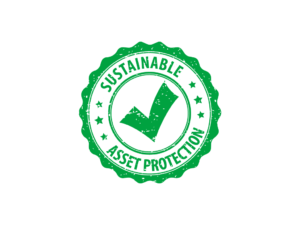